One of the most-awaited mobile ports, Apex Legends, could be soft-launch this year. Andrew Wilson, CEO of Electronic Arts, confirmed in a statement yesterday. The report suggests that tacts for a mobile version of the game are under the final stages of development. Although there is no specific timeframe for the date of the game’s release yet, there’s a possibility that users might be able to play this game before 2020 ends. That’s a piece of great news, well, at least for all the battle royale lovers out there.

Back in 2019, Respawn Entertainment launched its fast-paced FPS Apex Legends on PC. It soon became one of the most acclaimed games of the year. 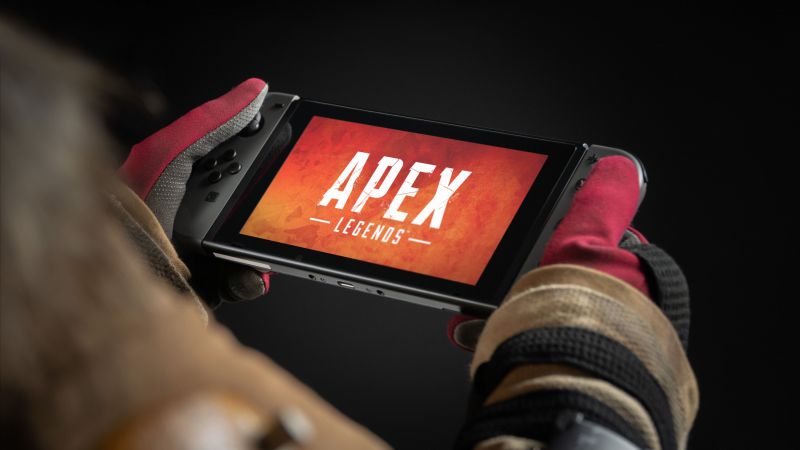 We’ve talked about having Apex Legends in soft-launch by the end of this year.

The statement doesn’t guarantee anything. However, it also hints that we might not have to wait much longer to play Apex on the go. Also, while continuing the conversation, Wilson said that EA has “six or seven new games in several stages of making”. He recently tweeted a video regarding the mater.

"Apex Legends in soft launch by the end of this year (on mobile)".

Back in January, EA’s COO and CFO Blake Jorgensen mentioned that the publisher had joined with a co-worker to prep the game for a global mobile release. Jorgensen commented on the following.

That partner is also helping us develop a mobile Apex for the globe. And well, more to come on that in terms of timing, but that’s also a big upside for us. We have not built a lot into our forecast for next year on that, because the timing is always uncertain. But we do believe that there’s a lot of opportunities there.

He further added that EA, unlike many other companies in the industry, has been successful in creating a robust and profitable business in mobile game development.

A long time back in Feb 2019, EA has signalled its intention to bring the popular battle royale titles to mobile platforms. Moreover, EA had previously stated that it expects Apex Legends mobile in its current fiscal year, which runs until April 2021. The developers also plan to launch Apex Legends on Nintendo Switch, by the next year. Though there are high chances that these plans might get interrupted by the COVID 19 pandemic, and the port might get delayed.