After a long wait Beyond A Steel Sky, the sci-fi adventure by Revolution Software is finally here to be launched on Apple Arcade, on June 26th, 2020, i.e., today. The game is a sequel to the ’90s PC classic, Beneath A steel sky that was launched a little over 26 years ago. The game will once again put the players into the shoes of Robert Foster, the protagonist of the previous game roaming through Union City and dealing with the many challenges that come his way.

Interestingly, Charles Cecil and Dave Gibbons, the creators of the original ’90s game, have reteamed with each other to reproduce Union City in full 3d for the new game. Recently, Revolution Software has also released the latest trailer for the Apple Arcade launch.

Official Statements regarding the release details of the game 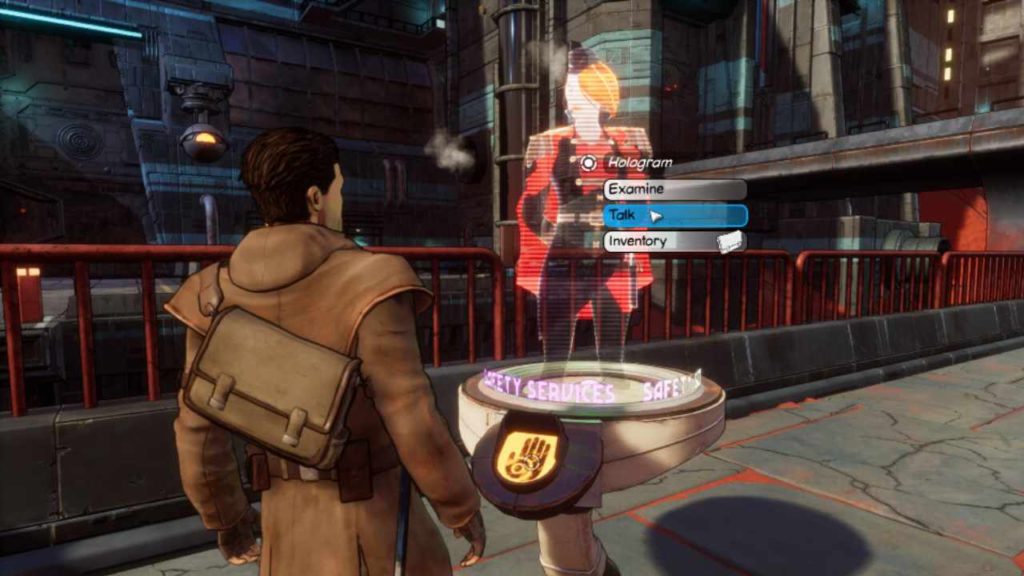 Last year, Charles Cecil had an interview, when he initially announced the development of the game. He also provided some insight into the team’s strategy for creating a sequel to a 25-year-old game. The fact that none of the potential users has played the previous game, the new game will likely be more of a soft reboot for the series.

I am so pleased for getting the opportunity again, to team up with Dave Gibbons and, take Robert Foster back to Union City, after all these years. This is an adventure game that should prove just as welcoming to newcomers. It’s because, it does those loyal gamers who took on the original 26 years ago. We are particularly thrilled to lead on Apple Arcade, with the PC version debuting on Steam shortly.

Charles Cecil, Creator of Beyond a Steel Sky

See also  Tales of Crestoria : A Detailed Outlook (Everything You Need to Know)

Beyond A Steel Sky Plot and Gameplay

After the events of the previous game, Foster had settled on the outskirts of Union City, known as “The Gap”. Eventually, he decides that it’s time for him to move on and shift to a different town. However, a string of events puts him on investigating a missing boy case, which forces him to return to the city.

An outwardly perfect mega-city, Union City, is a place where everyone lives under the watchful eye of an AI. In their quest to find the missing boy players will have to explore the city and fight off several of its residents. As you progress through the storyline, you will find the world and its people, reacting to your activities in various dynamic ways.

All in all, Beyond A Steel Sky, promises its users a dramatic and entertaining cyberpunk adventure with a humorous twist.

You can visit the site of Apple Arcade to play this exciting adventure game itself from today onwards.