Right from the start, Call of Duty Mobile has been very aggressive in update pushing. In April, Activision announced that they would add a Monthly Seasonal model in CoD Mobile, helping players know when the new season will start and end.

And Activation has delivered on that front. In May, we got the Wild West update, Radioactive Agent update in June, The Forge update in July, August saw The Conquest Update, and The Hunt update in September.

Hot: Call Of Duty Warzone to Arrive on Android & iOS Soon? Here is what we know so far!

CoD Mobile Season 12 will be called ‘Going Dark,’ As the name suggests, it will include several night-mode maps. Here are the features for Call of Duty: Mobile’s season 12 – 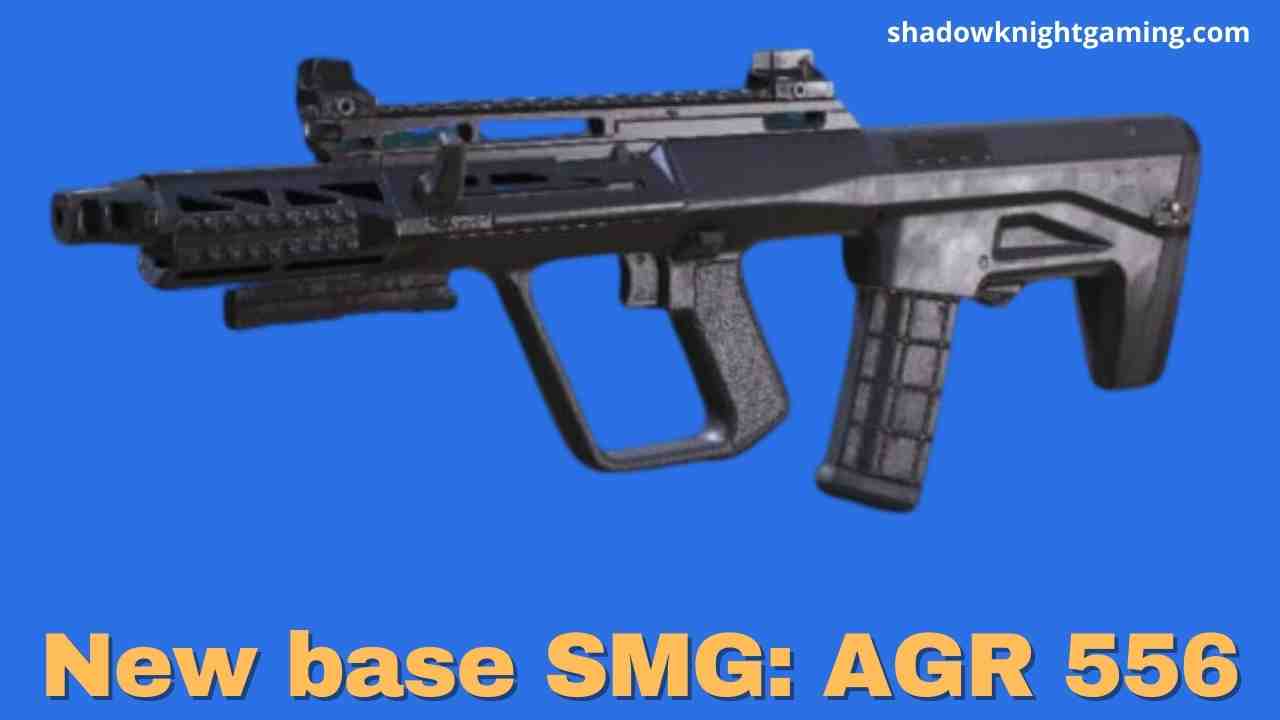 Hackney Yard is a new multiplayer map from Call of Duty: Modern Warfare. This map is a small map designed for 6v6 standard modes and includes a Night mode.

A gritty, rubbish-filled industrial park. Engage in an intense gunfight between warehouse, cargo container, and buildings. The following modes will be available on this map –

In the future, Hackney Yard will be added to Ranked mode map rotation for Domination, Hardpoint, Search and Destroy.

When will COD Mobile Season 12 start?

The new season started on November 11th, and the battle pass season has also begun from the same day itself. We hope you all enjoy this brand new season of COD Mobile!

Note: At the time of writing, Season 12 update is already rolling out. Now everyone can update their games and try out all the new features for yourself.

Also Read: How to Play Call of Duty Mobile on PC (Official Method)