One of the most renowned game developers, Epic Games, has finally revealed a new mobile game named Spyjinx. This game is developed in collaboration with J.J. Abrams’ game development company Bad Robot Games. Abrams previously co-operated with Epic to debut a trailer of Star Wars: The Rise of Skywalker within Fortnite.

Spyjinx is a spy/secret agent-themed action-adventure game that lets you build your own hideout. You level up your character and compete in an online multiplayer to take on other players.

It looks like the game acquires massively from the art style of Fortnite, specifically the recent second season of Fortnite Chapter 2 that also happens to be espionage and secret agent-themed. 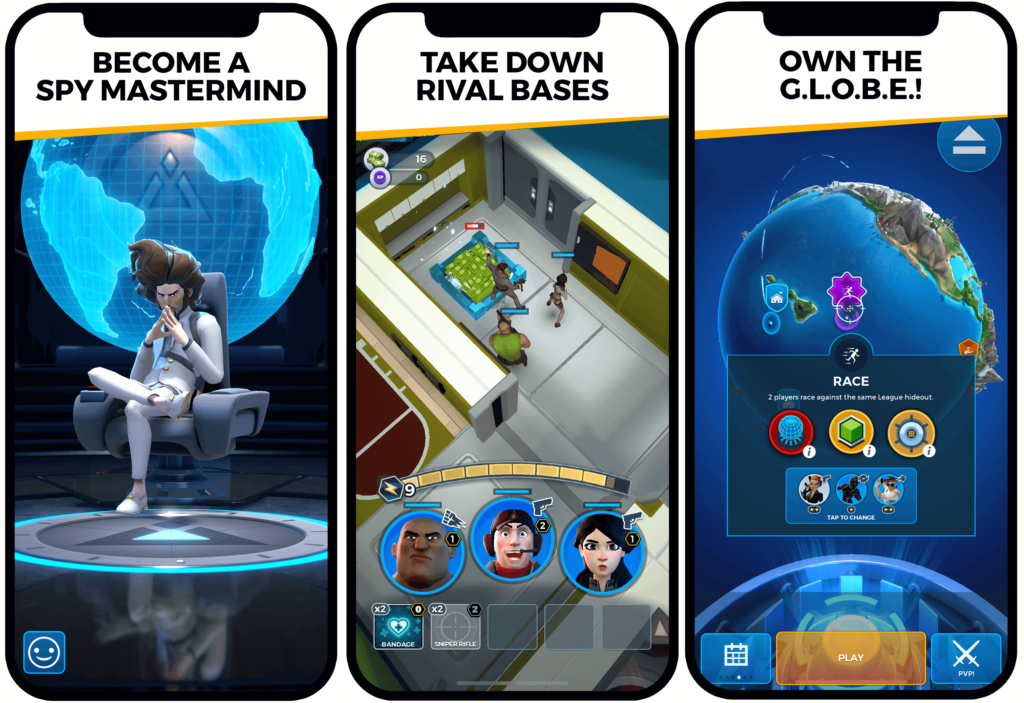 Unfortunately, the developers have straight away stated that they have no news about the Global Release of Spyjinx. The BETA version of Spyjinx on iOS is only available for players in Malaysia and will soon make its way to Australia. Users from other countries can Pre-Register for Spyjinx updates via the official website of the game.

Currently, they will be focusing on the Beta Test. However, we still expect that the game will release somewhere around Christmas this year.

During the beta test, the game is only available on Apple iOS App Store in certain countries.

Which iOS devices are compatible with Spyjinx?

Currently, the game supports devices compatible with iOS 11 and newer.

Which Android devices are compatible with Spyjinx?

As of now, the beta version is available exclusively on iOS devices. There is no official information on which Android devices will support the game.

Presently, the game does not support voice chat.

Love Mobile Games? Follow shadow knight gaming on Facebook. Also, turn on Notification for shadowknightgaming.com (hitting the bell icon on the bottom right and choose “allow”) and never miss an update about the latest Mobile games and more before anyone else!