Red Dot’s first in-game event confirmed the launching news of the game. The Growth Support event will be offering you extra gold and bonuses to get you off to a good start. If that is not enough for you, the developers, have another event happening on the game’s Facebook page. In that event, players will be able to earn some more gold, outfits, and even new characters. OnFace Games have assured that More events will be happening in the future.

At launch, the game offers only three main modes: TDM, Bombing Mission, and Sniper Mode. The first two modes are pretty straightforward, but the third mode is challenging. It is a sniper mode that seems somewhat reminiscent of Hitman: Sniper. 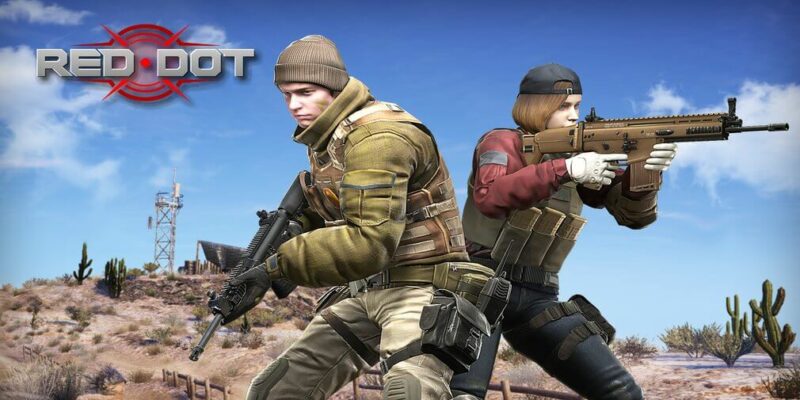 When you feel bore from matches, you can spend your time tinkering with your unlocked guns, setting up clans, obsessing over your seasonal ranking, and working out which character you’d like to unlock next. Your average gunfight is pitched somewhere between the fast-paced twitch action of COD and the intense strategic play of Counter-Strike.

Due to the ongoing pandemic, OnFace was expected to have to postpone the global launch date, the developer team, however, has managed to meet the deadline and launched first for Android. The iOS version will arrive next month, and the developers are already hard at work on post-launch content and regular updates.

Red Dot: Front Line is now available for download as a free-to-play title from over on Google Play.