The latest Lord of The Rings mobile strategy game – The Lord of the Rings: Rise to War, might get launched anytime soon. It is a forthcoming mobile game based on the iconic trilogy of books by JRR Tolkien. The players will be able to experience a “visually astonishing and faithful version” of Tolkien’s fantasy world. However, its exact release date is yet unknown.

Recently, NetEase officially confirmed its deal with Warner Bros. to produce an all-new Lord of the Rings game. According to the sources, the two are currently working together on the mobile game.

The Chinese game developer, NetEase, has substantial expertise in the fiction sphere. The developer previously created one of the most popular fantasy mobile games – Fantasy Westward Journey. WB Games also obtained the license to publish Lord of the Rings-themed games in 2010. Since then, it proclaimed a few titles like Middle Earth: Shadow of Mordor and Aragorn’s Quest.

Must Read: Top 10 Best Upcoming Mobile Games Every Gamer Should Play in 2020

A New ‘Lord of the Rings’ Mobile Game is Still Under Development. 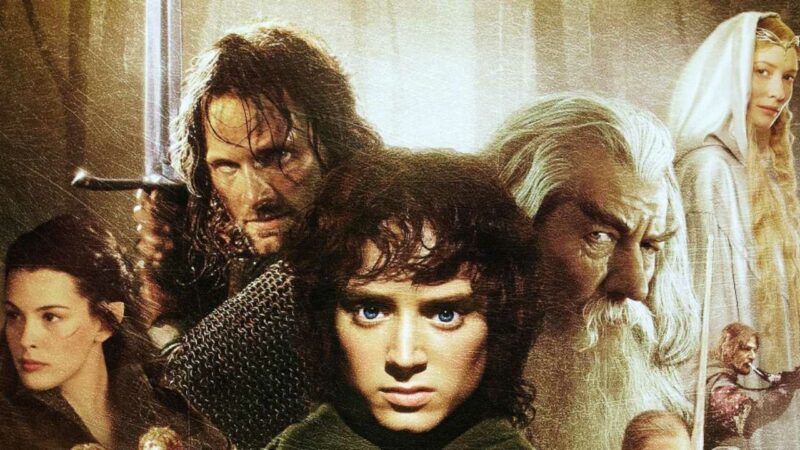 NetEase and WB Games have revealed about producing a new strategy game, Lord of the Rings: Rise to War, specially designed for the mobile interface. Till now, apart from this genre, very little is perceived about The new Lord of the Rings game.

The Lord of the Rings is one of the most influential and celebrated literary works in the world. we are thrilled to work with Warner Bros. again to deliver another exciting game for global players.

Being set in the Third Age of Middle-earth, it would recreate the fictional universe of Arda. Moreover, it will include characters and locations from the original trilogy of books by J.R.R. Tolkien.

Warner Bros.’s stated that gamers will get a chance to explore this fictional world in their mobile devices itself. During adapting each level, players will unlock new opportunities to experience the iconic settings and characters of Middle-earth while utilizing their strategic abilities in battle.

The Niko Partners analyst, Daniel Ahmad, was the first one to spot this gaming news. Further, he shared it publicly by tweeting it.

Chinese game developer NetEase and Warner Bros. Interactive Entertainment have announced a strategic partnership for the development of The Lord of the Rings: Rise to War, a new officially licensed mobile strategy game based on the iconic trilogy of books by J.R.R. Tolkien. pic.twitter.com/7i4Y3rK1yB

NetEase CEO commented on the following about its partnership with WB and how “thrilled” the company is to work with Warner Bros interactive entertainment again. Further, William Ding also shared that they are very confident going forward with the development of the game.

With our deep mobile game development experience, world-class R&D team and increasing success in the most established mobile game markets in the world, we are confident that we can bring these vibrant characters and spirited world of Middle-earth to life. and impress global fans with an inspiring new way to enjoy The Lord of the Rings.

So far, it’s unconfirmed whether similarities from the Lord of the Rings film will get adapted in this game or not. There is quite a bit of difference between the books and the movies.

Also, its release date is currently unavailable. So, the fans have to keep up their patience level for a while now.

Subscribe to Shadow Knight Gaming and stay up to date with the story! Know what’s happening in the iOS and Android mobile games space with the latest news and updates before anyone else.