While you have an ample amount of freedom to build your character however you please in WoW Classic, it can’t be denied that some specs are better than others when it comes to a particular role. If WoW Classic is your first foray into World of Warcraft if you came into the World of Warcraft party just a tad bit late and missed Vanilla WoW, then you’ll surely want to know what the best specs are. Well, here they are!

Although the warrior class is commonly DPS, the Protection Warrior is a solid tank choice. Some parties even prefer this one over a Paladin. Other classes and builds are more focused on certain aspects of tanking, while Protection Warrior is well-rounded and is king (or queen) when it comes to outlasting enemies, even without pricey WoW Classic items.

With an 11/5/35 allocation that is mostly focused on survival, you’ll be going with talents that will enable you to tank as much as possible—as well as keep potential threats locked on you. Add to that parrying, rage retention, and reduced rage loss on enemies and you’ll have a reliable and safe choice for a tank. 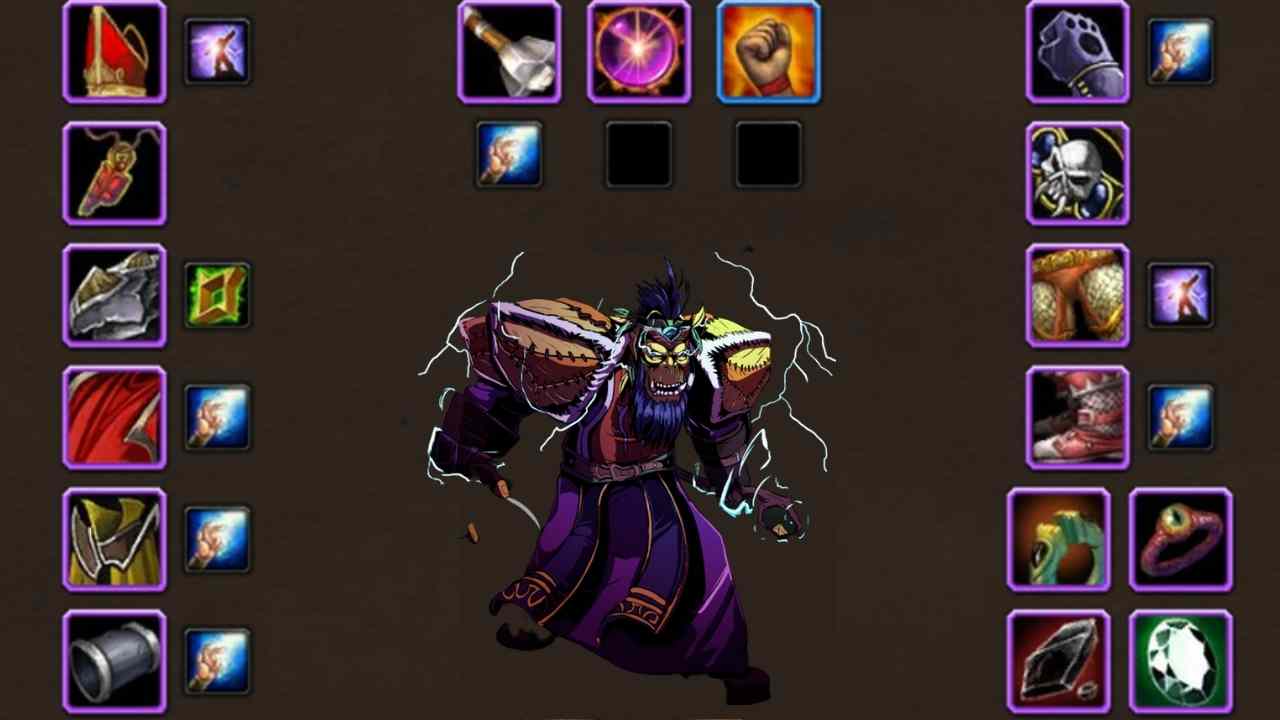 What the Horde misses out on the Paladin, it more than makes up for with the Shaman. So, what’s better than one of the best, if not the best ranged DPS in the game (or at least in this version)? The Elemental Shaman!

Aside from its bread-and-butter DPS, it’s also got quite the utility and has self-heal as well. Go for a 31/0/20, with most going to elemental skills and Elemental Mastery being the final talent being learned. For a bit of healing, Improved Healing Wave with 1 point in Healing Focus goes a long, long way. 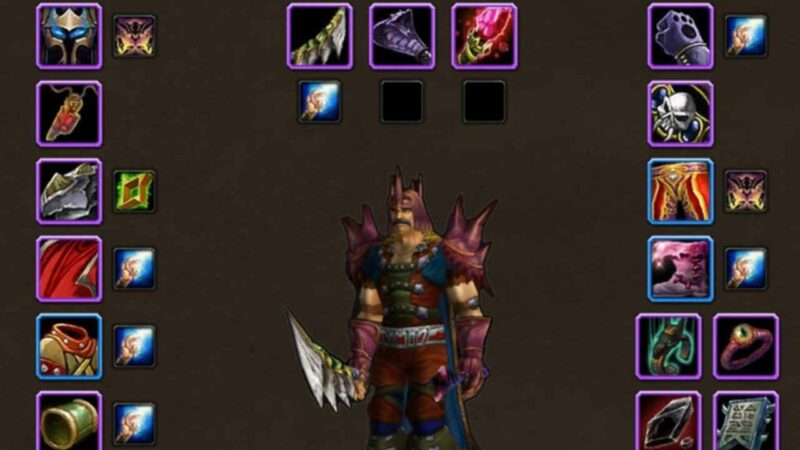 The biggest detractor that causes people to shy away from Warlock is the fact that you need Soul Shards in order to use certain powerful spells. Although Blizzard did away with this in later expansions and could’ve applied it to WoW Classic as well, the Classic WoW Warlock experience wouldn’t have been genuine if they did.

Thankfully, Affliction Warlock makes such a mundane task very much worth the mind-numbing repetitiveness of such a task. Its core skill is Corruption, which deals shadow damage over time on multiple enemies. By focusing on this spell, you get to activate Nightfall, which gets you into a Shadow Trance that completely eradicates the Shadow Bolt cooldown. 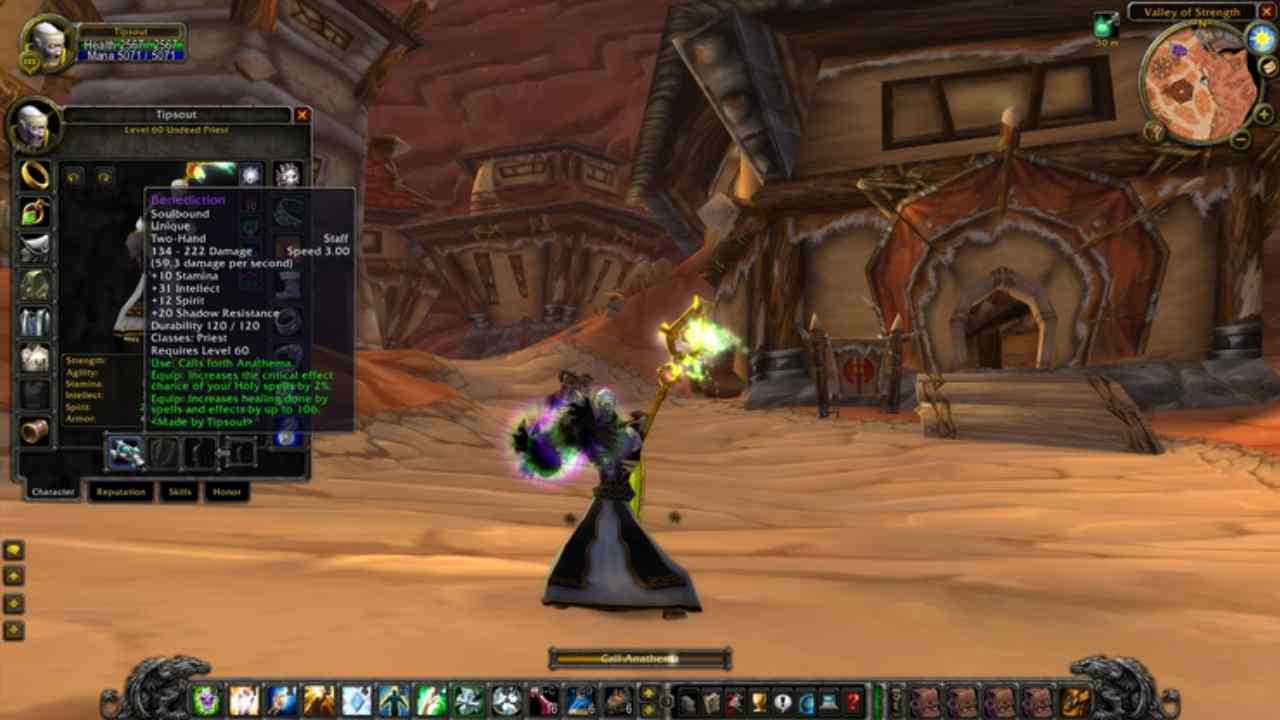 It should go without saying that the Holy Priest is the paragon of the healer role in ClassicWoW, so it’s only right for this spec to be here. Allot 21/30/0 and make the most of talents from the Discipline tree such as Divine Spirit, Mental Agility for reduced mana cost of instantly-cast spells, and Meditation for increased mana regeneration. For the Holy tree, most talents will be obtained except for Lightwell. 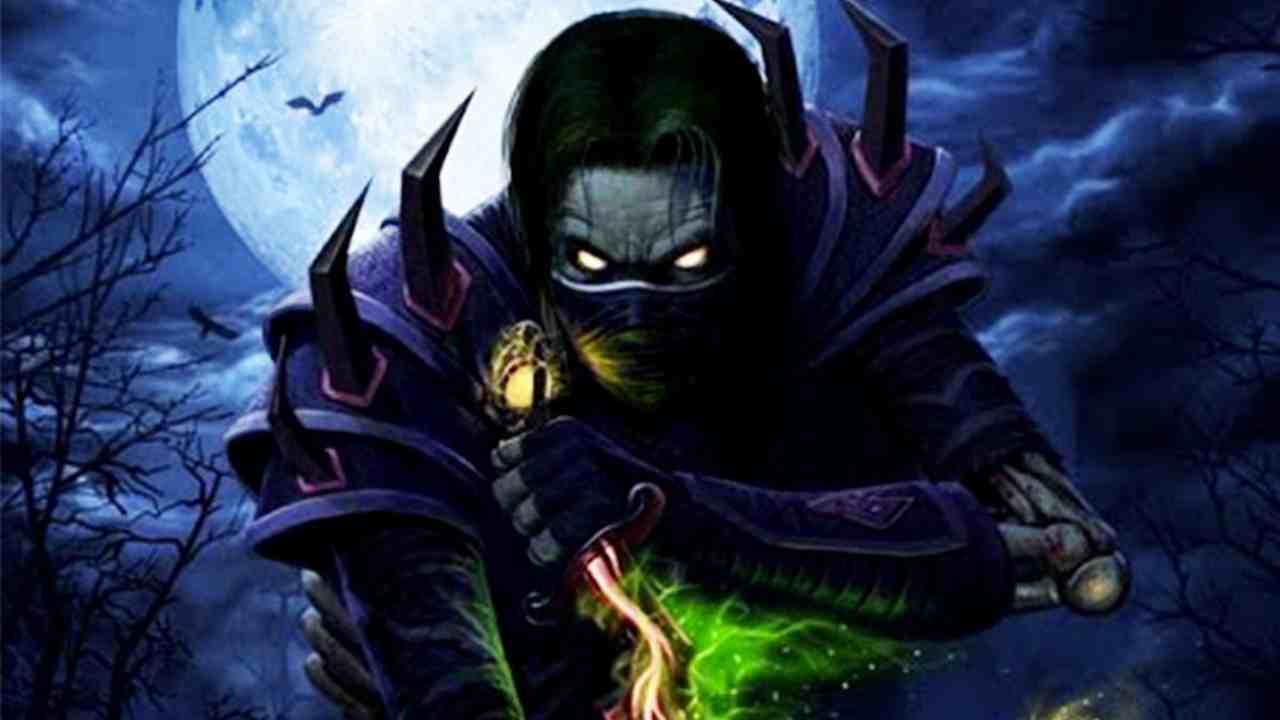 We already have a melee tank (as if there’s any other) on the list, two ranged DPS and support. So how about a melee DPS spec? For that, Subtlety Rogue is the best. Unlike the other specs, it’s only okay in PVE, but in PVP is where they truly shine.

The biggest problem with the Subtlety Rogue–or any Rogue, for that matter–is how fragile it is, especially in the beginning. Later on, however, as you get more WoW Classic gold for better gear, it gains decent defence and survivability.

Now, for the talent trees, it’s 21 for Assassination and 30 for Subtlety. Haemorrhage, Ghostly Strike, and Initiative give you much lethality, while Improved Expose Armor allows you to deal with Paladins and Warriors with ease.

You can choose to come up with your own specs. However, it’s undeniable that these are tried-and-tested ones since the mid-2000s, so you can bet your bottom dollar that you’ll be at the top of your game if you follow these. Or perhaps there is a bit of wriggle room–maybe you can give old-school specs a bit of a new-school twist and still be just as effective!