Pokemon Go developers, Niantic is again updating Pokemon Go to promote at-home play during this lockdown. Now they will be adding daily activities or missions that can be completed from home. By completing these activities, players can earn free “PokeCoins.”

Earlier visiting Pokemon gyms was the only way of earning in-game currency. The new update will now help Pokemon trainers unable to go out to their local Gyms at the moment.

The change to Pokemon Go’s coin system is about to enter the alpha testing phase in Australia. However, Niantic (the developers of Pokemon Go) states that the update will be live globally very soon.

With more Trainers playing at home, we’re looking to provide more ways for you to earn PokéCoins while playing in one place. So, in the future, we’ll be rewarding you with PokéCoins for activities besides defending Gyms,

The new system will provide players with a different type of daily activity each day. Once the users complete the tasks, they will be rewarded with Pokecoins. Also, none of the daily activities is difficult. Here is a list of a handful of them. 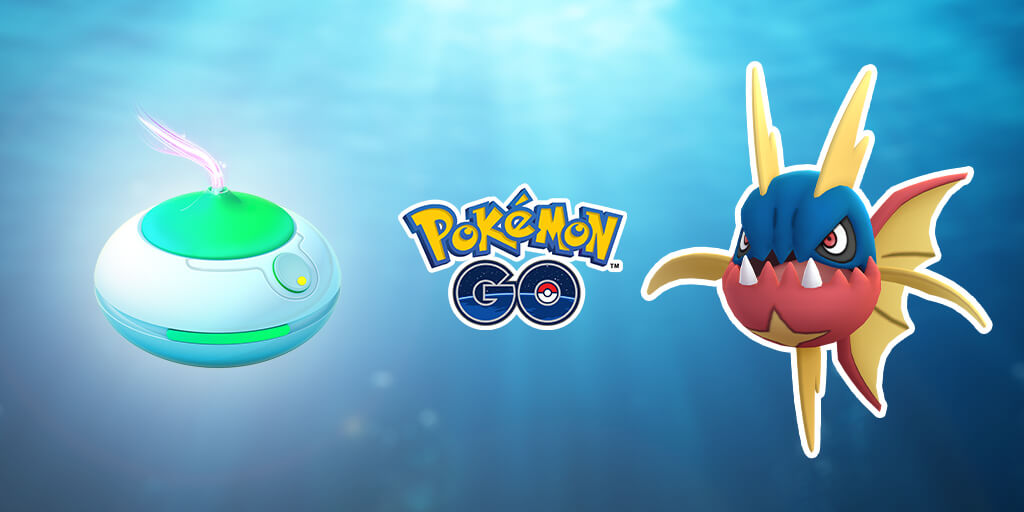 To further promote staying at home, the new update will decrease the number of PokéCoins earned from defending Gyms, from six PokeCoins per hour to only two. Furthermore, the maximum number of PokéCoins, a player, can get in a day will be increased to 55. Now, this may not seem like a large development, but it all adds up over time.

During the initial rollout in Australia, Niantic will collect feedback and tweak things slightly based on players experiences. Once they’re happy with the setup, they will roll out this feature to other countries.

You can download Pokemon Go for iOS and Android for free from AppStore and Google Playstore, respectively.

Next up: Dino Squad is Now Available on iOS and Android

Area F2 Public Beta – Here is Everything you Need to...