After the pre-registration period and the beta test, one of the most popular Massively Multiplayer Online Role-Playing Game (MMORPG) Lóngzú huànxiǎng has finally been released globally with the name of Dragon Raja. Based on a fantasy novel written by Lee Yeongdo and developed by Archosaur Games, Dragon Raja was launched exclusively in China.

The pre-registration of the game started back in December 2019. With impressive graphics, Dragon Raja got more than 1.5 million pre-registers since it was first announced. With the massive popularity of the game, Archosaur Games came up with an English version. Dragon Raja has been released in North America, Europe, the Middle East, and Africa for both Android and iOS devices.

The main story concerns the three’s quest to rescue their people from a black dragon. But they need to protect a lost dragon raja girl, who would serve as a bridge between people and dragons.

There are different characters in the game, which are divided into four classes. The classes have different roles and unique abilities. Here is a quick little rundown of all the different classes. 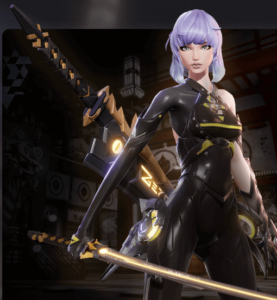 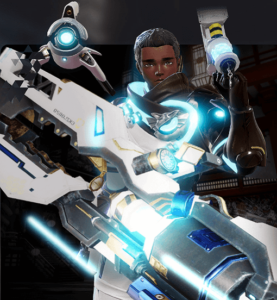 Class Introduction: Gunslingers are  Ranged DPS in Dragon Raja. They are the sharpest hunter on the battlefield. Once they have targeted an enemy, there is no way out. The Gunslingers also have the most luxurious armory, such as Particle Beam, SPI Landmine, HMG, Tesla Solenoid, etc. It is an excellent choice for beginners. Soul Dancers have a shadow form that looks exactly the same, like a twin sister or brother and never leaves their side. Scholars believe that these are their reflections from another dimension. Soul Dancers can heal themselves by speeding up time and offer strong support for their teammates. 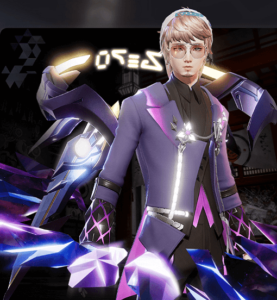 Class Introduction: Assassins are A rare combination of Melee and Ranged DPS who are equipped with Next-Gen weapons, which combine Dragon Blood and modern technology. Assassins can transform their weapons into different shapes to attack their enemies. With their powerful weapons, Assassins can handle very complicated combats. They have two available forms – Normal and Raid.

Dragon Raja is designed with Unreal Engine 4. It offers a gigantic, immersive world and stunning visuals. Whether it is PVE or PVP, the real-time combat and gameplay present players with dynamic and action-packed gameplay.

You can show your talent in fighting various world bosses, dungeons, battlefields, and massive PVP battles that hold up to 100 players simultaneously. Also, the player-to-player interactive gameplay is at the heart of the Dragon Raja experience. Some challenges require coordination as a team, as well as multiplayer quests that can only be completed through teamwork.

To facilitate in-game communications, Dragon Raja features a smooth real-time voice chat system, one-click multiple language translation, an interactive in-game social sharing platform as well as standard text chat. Players can join up with friends from all over the world!

Other Game Features on Dragon Raja

Dragon Raja features a comprehensive character customization system. Players can shape their character’s personalities through their responses to unforeseen events. While progressing through the main story and anecdotes, every choice you make can have an impact on your avatar’s personality. So, who are you going to be in Dragon Raja?

Vehicles are added in this game, and you can freely modify your cars. This is great. Besides driving the vehicles for your journey, you can even join a car racing event. On the world map and in the bottom right corner, you’ll see an area called Highway 95. This is where you can join the Training or participate in events. However, you can only participate in these events twice a day.