Like other characters, players must collect both Red Guardian and Yelena Belova before they can use them. For users familiar with the game, it shouldn’t be too difficult.

Once you get those characters and add them to your team, you can equip them with special outfits.

One of the new outfits that you can quickly get your hands on is a new suit for Black Widow. There are a total of four new movie-themed costumes for Black Widow, Yelena Belova, Red Guardian, and Taskmaster. The styling of these outfits resembles that of in the upcoming Black Widow film.

Taskmaster is one of the playable villain characters in Marvel Future Fight. A player can acquire the four new uniforms only during this particular content patch. 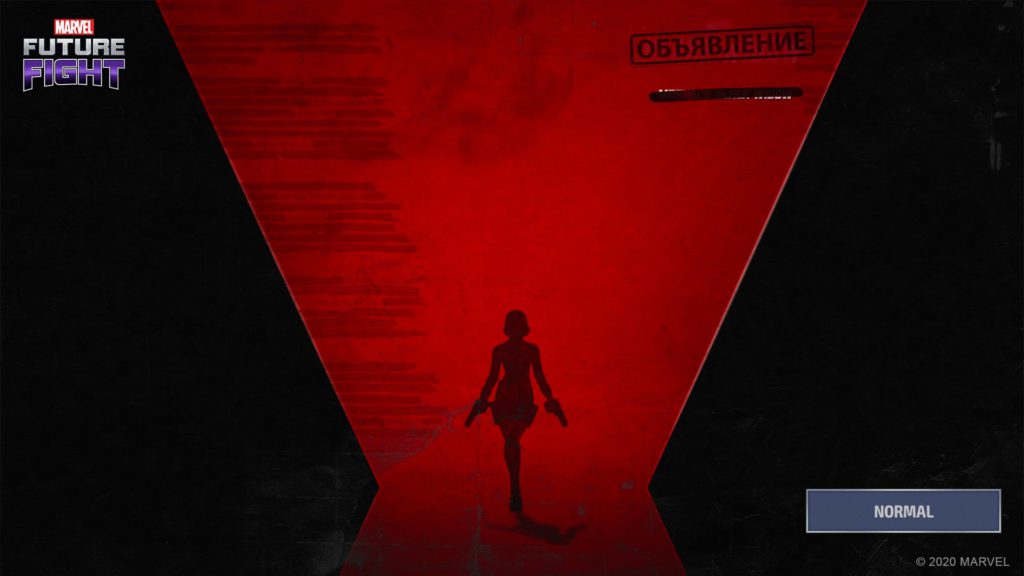 Also, the latest Marvel Future Fight update introduces a new Future Pass system. It allows Players to earn pass points by growing through pre-existing content of each season for exclusive rewards at each crossing point.

You can upgrade the Future Pass to earn better rewards by purchasing a Pass product. Thi pass system is nothing new. In fact, you’ll find similar passes in games like Call of Duty Mobile, Fortnite, and PUBG Mobile.

Black Widow has a new skill that is upgradable to Tier-3. The Awaken Potential feature for Red Guardian and the Realise Potential skill for Yelena Belova.

The latest Marvel Future Fight Update was initially scheduled for launch alongside Marvel’s Black Widow Movie. Unfortunately, Marvel had to postpone the film due to the ongoing COVID-19 pandemic.

Next read: Here is everything you need to know about Marvel: Future Revolution. The best Open World superhero game on mobile

Turn on notification for Shadow Knight Gaming and never miss an update from us!