Right At Home for the Fight

If you’re relatively fresh to the scene, the Fortnite Champion Series is the official days-long online tournament for Fortnite: Battle Royale. Organized by Epic Games themselves. Unlike other eSport tournaments that are team-based and require participants to be present in the organizer’s event of choice, qualified players can compete from the comforts of their own homes. Because of this setup, the Fortnite Champion Series is not hindered by CoViD-19.

However, while this may be the case most of the time, Epic Games also holds a Fortnite Champion Series Invitational. Instead of players being able to compete for a slot, Epic Games will be the one to choose among the qualified players. The most recent of this is the Fortnite Champion Series Invitational, where Epic Games invited over 600 players for every region. While it may seem like some very restrictive gatekeeping for the sake of creating an elites-only exclusive club, this is not the case. Here, the proving of skill simply came first.

There’s No Team in Solo 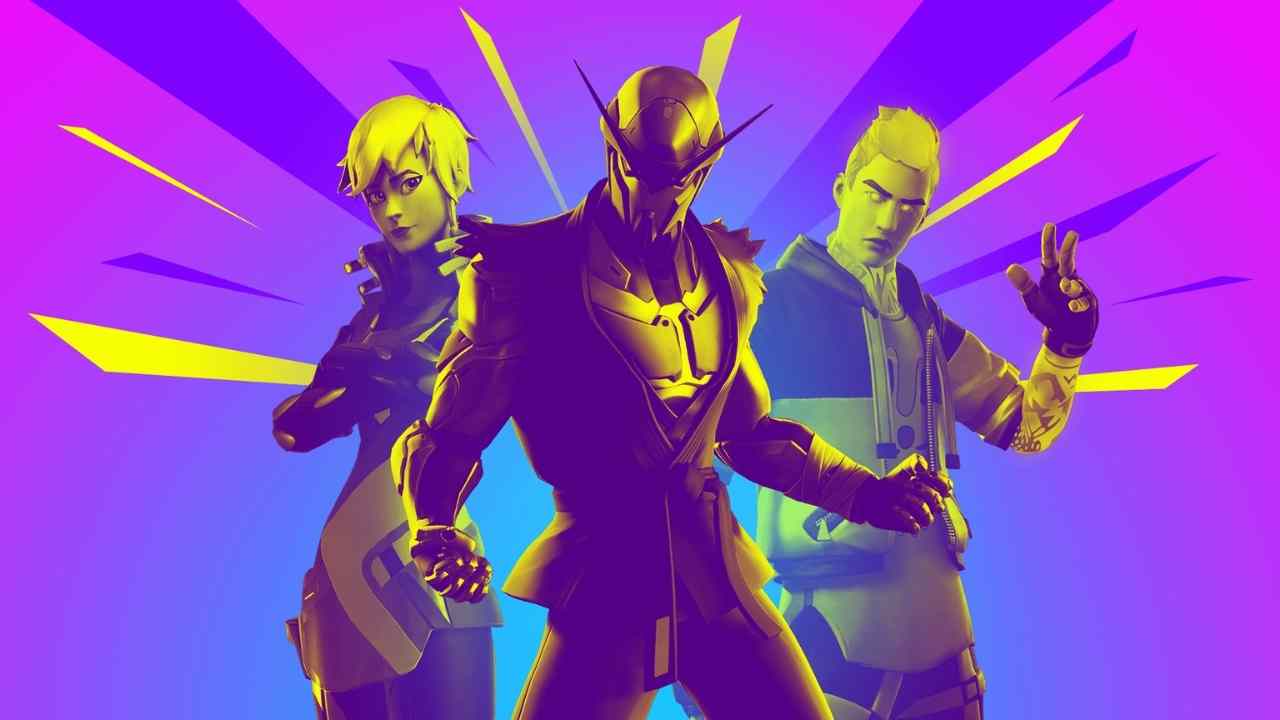 This helps keep the events fresh, as a difference in the format brings about different strategies, plays, Fortnite stats, as well as fanbase. Because while there are those who are more interested in solo Battle Royales due to how intense and up-close and personal the matches can get, there are also those who want to see duos (and even trios) because of how much team dynamics can change the game.

It’s Also About The Money

Fame and glory aren’t the only incentives as to why Fortnite players join in on the prestigious in-house tournament. You already know what’s being talked about here: the prize pool! There are even those that compete in the Fortnite Champion Series mostly because of the reward. For the most recent one, the Fortnite Champion Series Invitational, the total prize pool is $2 million.

Although it’s not as big as other eSports events, it’s pretty understandable why a humbler budget is fitting for an event like this, as it’s more open to the general player base compared to competitions in other eSports.

So, want to compete for the next one? Well, you’re a bit too late for that since the Fortnite Champion Series Chapter 2 Season 3 began last July 18. Sorry, but you’ll have to wait for the next one to see your name in the overall series Fortnite stats leaderboard. The finals will be on August 14 to 16 – you better not miss it if you’re an avid fan of the eSports scene of Fortnite.

Don’t feel so bad about being a spectator. Aside from the fact that you get to see the action, who knows? Maybe they’ll also have limited-edition Fortnite Champion series cosmetics for Twitch viewers this time again.

The last one was in Fortnite Champion Series Chapter 2 Season 2, as Epic gave away a spray, a skateboard, and an emote simply by spotting drops on the matches via Twitch. Pretty rad, right?