After being under the radar for some months now, another tournament from Free Fire is on its way. The tournament will be known as the Free Fire Brawler Bash. It will be an open-to-all event, i.e., all enthusiastic pro squads can participate. Players will definitely get to observe great massacres and high-action gameplay as well. Additionally, participating teams will receive a unique reward.

The Free Fire eSports officials also confirmed the same, through their Instagram handle. The post includes the details of the tournament, prize pool, and its schedule. Their official post reads as –

The FFBB is our upcoming Free Fire tournament open to all squad members out there playing in the Indian server. Teams will be fighting for the lion's share prize pool of 1,50,000 Diamonds 💎 Frag your way to the top and #GetBrawling 🤛🏻💥🏆 . . . . . #FFBB #FreeFireBrawlerBash #FreeFireIndia #FreeFire #esports #IndiaKaBattleRoyale #GetBrawling 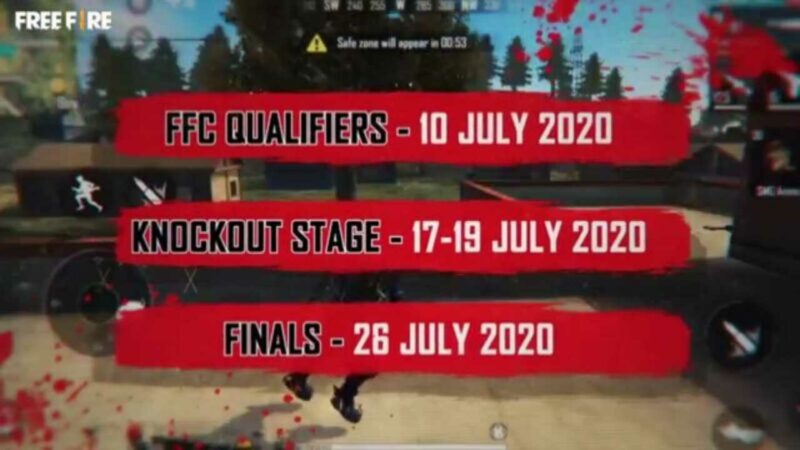 Free Fire Brawler Bash or FFBB 2020, will start its registration from 8th July and will continue till July 10th, 2020. The competition will include the first 36 teams from the Free Fire Cup (FFC). The tournament has also set a merest requirement criteria, particularly for the registration. Precisely, only the players of level 41 and above and Diamond 1 Rank, can register themselves for the Free Fire Brawler Bash. 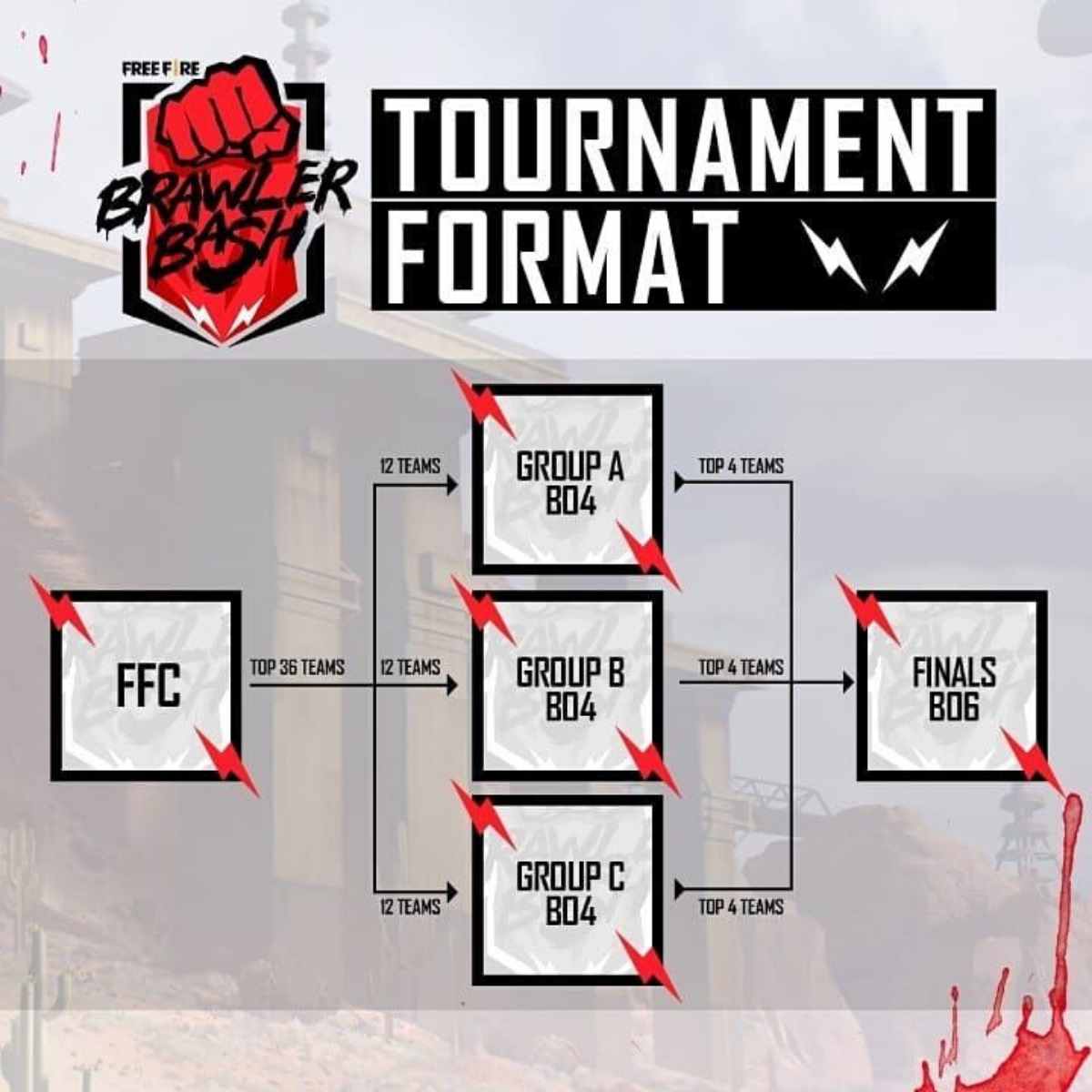 On 10th July, the FCC qualifier stage will kick-off. Out of all participating teams, Only 36 will advance to the semis. Later those 36 teams will be divided into three groups – A, B, and  C, consisting of 12 teams each.

From 17th July to 19th July, the knockout rounds will follow the best of four formats for determining qualifiers for the final round. Each of the top four teams from every group will make it to the Finals.

Ultimately, the finals will be held on 26th July. Out of 12 matches, the best six formats will be considered.

Rewards for the Winners 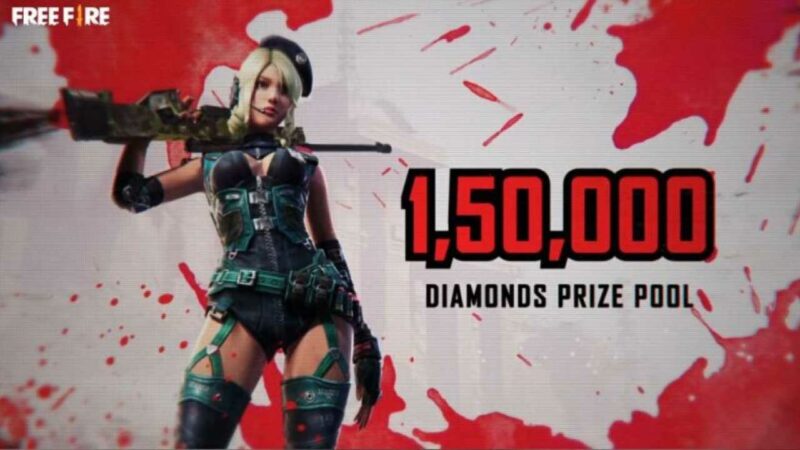 Nevertheless, the FFBB ranking pattern will be different from the other tournaments, because it will be an online-only amateur competition. There won’t be any monetary prizes for the victors and runner-ups either. However, the participants will gain ranks based on the points earned by kills, instead of any type of placement points. The winners and runner-ups will have a chance to receive a total prize pool of 150000 diamonds.

This new tournament will certainly add to their advantage. Without a doubt, fans are incredibly excited, especially when the Free Fire Brawler Bash is open for all the interested players. So, select your team and get them ready to grind it out to the top.

Free Fire is a free-to-play game for ios and android devices. All Interested squads can register themselves during the registration process, which will be open from 8th July to 10th July 2020.