Tales of Crestoria is the latest game of the Tales franchise, exclusively for mobile devices. Developed by Bandai Namco entertainment inc and Klab, the game us all set for global release in the coming months.

Although initially a Japanese franchise, the tales series has managed to gain significant fanbase throughout the world since its first game in 1995. Now with the latest title Tales of Crestoria, the franchise is finally ready to enter into mobile gaming. With its global release only mere weeks away, specific details have started surfacing. Here is everything you should know.

The developers first announced that they were working on their new game back in September 2018 via its Japanese twitter. Tales of Crestoria was initially scheduled for global release in the last quarter of 2019. However, due to development issues, the game was delayed.

Bandai Namco has not made any official statement about the release dates yet, but most sources suggest that the new launch date for the game is in June 2020.

The game Tales of Crestoria takes place in a yet unnamed world. This world mandates that each of its residents carry special devices known as vision orbs. These devices record and report everything that an individual sees. When a crime happens, the vision orb data is used to judge the person. People thus found guilty of a crime are marked with a “strain” and an “enforcer” assigned to execute the sentence. The “strains” are symbols that appear on the body of a convict, branding them as “sinners”(the game calls criminals “sinners”) to be hunted down by enforcers.

The game starts with placing the players in the shoes of Kanata Hjuger, the son of a monk who does his best to protect the weak. However, Kanata finds himself convicted guilty and exiled from society in his effort to protect someone very significant to him.

The Home screen will act as the main navigation menu for the game. From there, players can access character rooms to personalize the characters. Tales of Crestoria offers a vast range of customization for characters, including various attachments.

Apart from the main storyline of the game, there are “side story,” “episodes,” and “face chat” that players can access during the game. While the main storyline is about Kanata and his friends, the side story takes place around the characters that they come across.

Episodes tell the backstory of each character outside of the main storyline. And face chats are fun conversations and interactions among the characters happening between jobs.

Memoria Stones are crystals of mana formed by strong emotions or memories. Players can use these stones to make a new character for their squad. Memoria Stones can also boost a character’s stats when equipped. Tales of Crestoria will use a turn-based system for battles. That is surprising because the choice is very uncommon for the Tales series. We will have to wait and see how well the developers implement it. 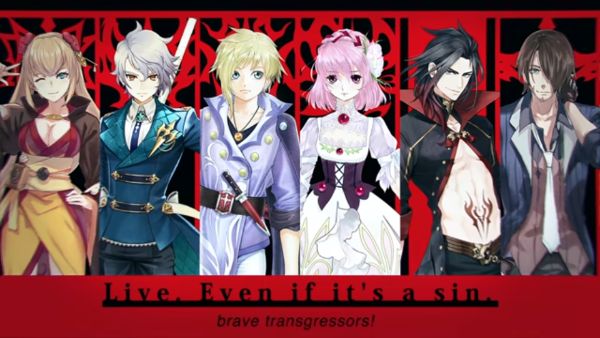 There are six playable characters in Tales of Crestoria. Each of them has its back story., which unfolds as players progress through the game. They are Kanata is the son of a monk who is also a village leader. He is protective of the weak and goes to any lengths to ensure that, which often puts him in trouble. Kanata has a deep fascination with the vision orbs and the way that they work. His crime is that he protected someone very close to him. 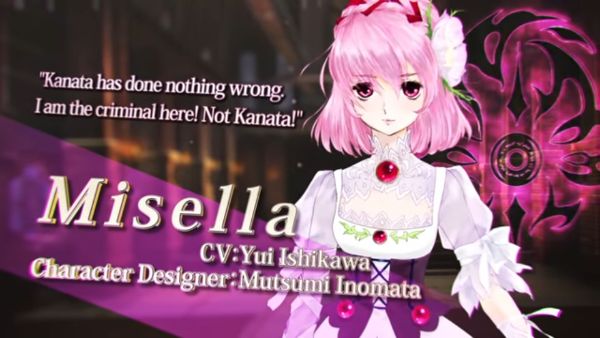 A young orphan raised in the monastery of Kanata’s father. She is strong, and unlike Kanata, never loses herself in the heat of the moment. She is very protective of Kanata and will do everything in her power to keep him from harm. Her crime is an attempt to save a person close to her from punishment. 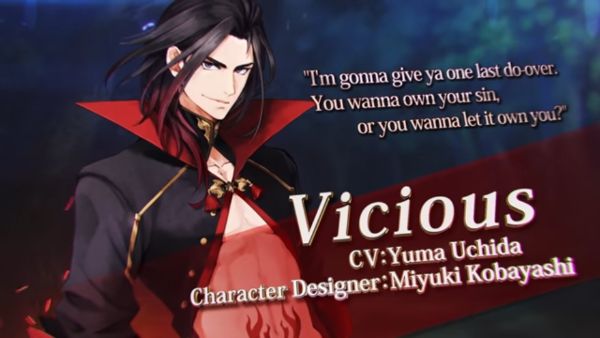 Known as the “Great transgressor,” Vicious is a frightening character hated by almost everyone. He seems to withhold mystical powers within him and lives his life without a care for others. His crime is being born in the world. Vicious comes across Kanata and Misella while they were on the run just after becoming sinners, and joins them. 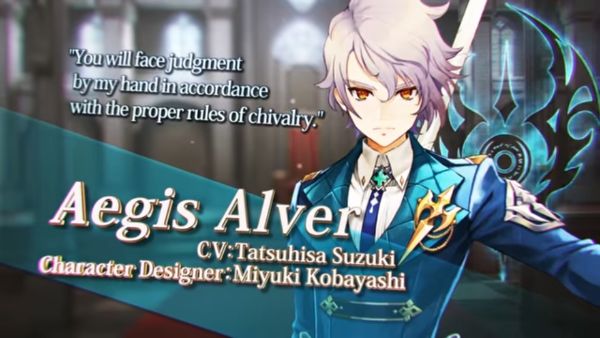 He is a young knight and a captain of the kingdom of Medagal. He is a sincere and honorable person, always doing the right thing, which often makes him look like a hardheaded person. Aegis is hell-bent on hunting down Kanata and his group of “sinners.”

See also  Taxi Sim 2020 Game Review: is this Game Worth Your Time? 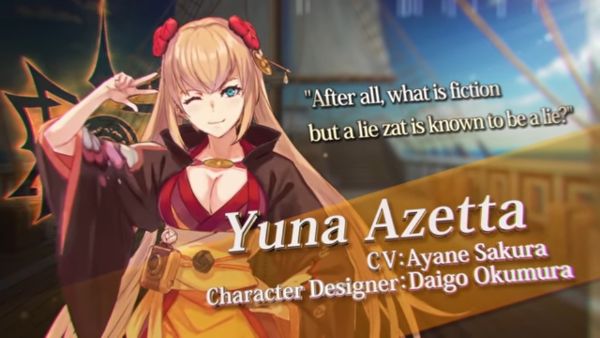 Yuna is a skilled journalist with a very bright personality. She is talkative and almost like a sister figure in the group. Yuna may not seem like it, but she will take any risk in her pursuit of truth. She runs a black market information store with vicious. Orwin is a tired old man. Despite having a wife Naya and a 10-year-old daughter Aura with her, he does not want to continue living. He does not earn anything and lives off his wife’s money.

The developers have unveiled that the theme of Tales of Crestoria is “crime and betrayal.” That is why almost all the main characters have a sin or crime that they carry with them.

As of now, Tales Of Crestoria is available for pre-register in Playstore and Appstore for Android and IOS devices, respectively. Since last week the game is available for open beta testing in Canada and few other countries.